Bring Back Normal - I Forgot My Mantra
The fallout from the 2016 Presidential election has left me with feelings of despair, sadness and fear. How do I navigate around this new "normal" which feels so abhorrent to me in every way.
election, Trump, Clinton, opinion, normal
1006
post-template-default,single,single-post,postid-1006,single-format-standard,ajax_fade,page_not_loaded,,qode-title-hidden,qode_grid_1300,qode-content-sidebar-responsive,qode-theme-ver-10.0,wpb-js-composer js-comp-ver-4.12,vc_responsive 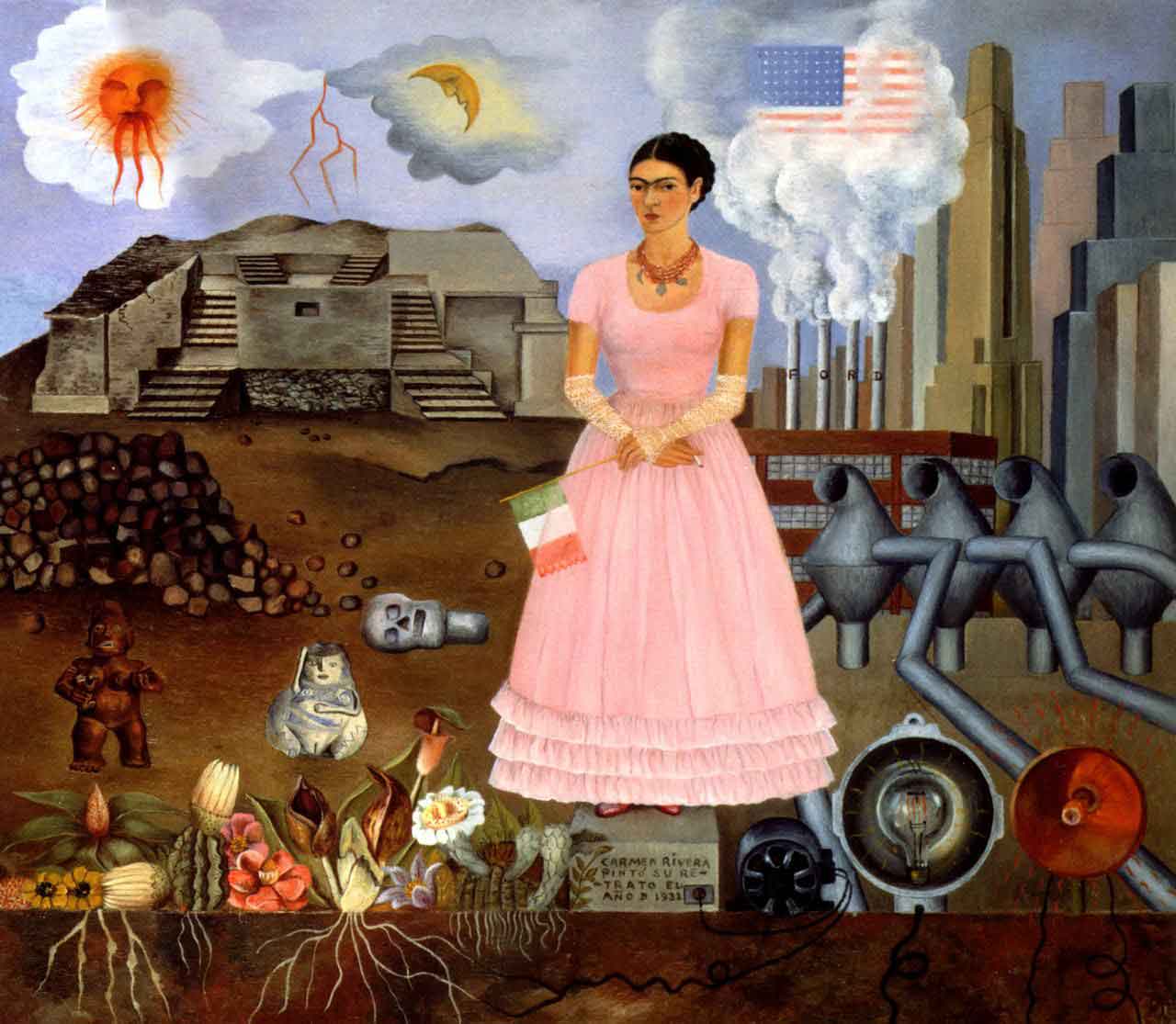 Posted at 13:17h in Opinion by admin 9 Comments

“I cried because I don’t even know what it feels like to be taken seriously — not fully, not in that whole, unequivocal, confident way that’s native to handshakes between men.” ~ Lindy West

Note:  I don’t consider myself a political writer but this is a political post. I know little about politics compared to some. I don’t have the latest raw data on the economy, stock market, and unemployment rates. But really, this post isn’t about tangential governments facts and figures, but rather what I feel inside. My head hurts with confusion about our divided country and my conscience feels the need to speak. I genuinely have unanswered questions, concerns and feelings about our current political affairs. I am coming from my heart.

The morning after the election I felt I was in an alternate universe. I was numb. I found it difficult to move out of bed. There were waves of negative emotions rolling over me: sadness, anger, disbelief, hate and deep fear. I stayed in bed most of the morning feeling emotionally and physically paralyzed. I felt unsafe and afraid. Mother earth was suffocating, and I was struggling for breath, too. As a woman, I felt targeted and reduced in unwelcome ways. My rights previously taken for granted, now in jeopardy. I worried about my fellow sisters in the world feeling the same loss and emptiness I was feeling.

It wasn’t that I liked the democratic candidate tremendously. I was ‘meh’ about her, but I couldn’t for one second vote for the promise of coal jobs and oil pipe lines over social issues and humanity. The environment, women’s rights, religious freedoms, human rights and gun control are prevailing issues for me. 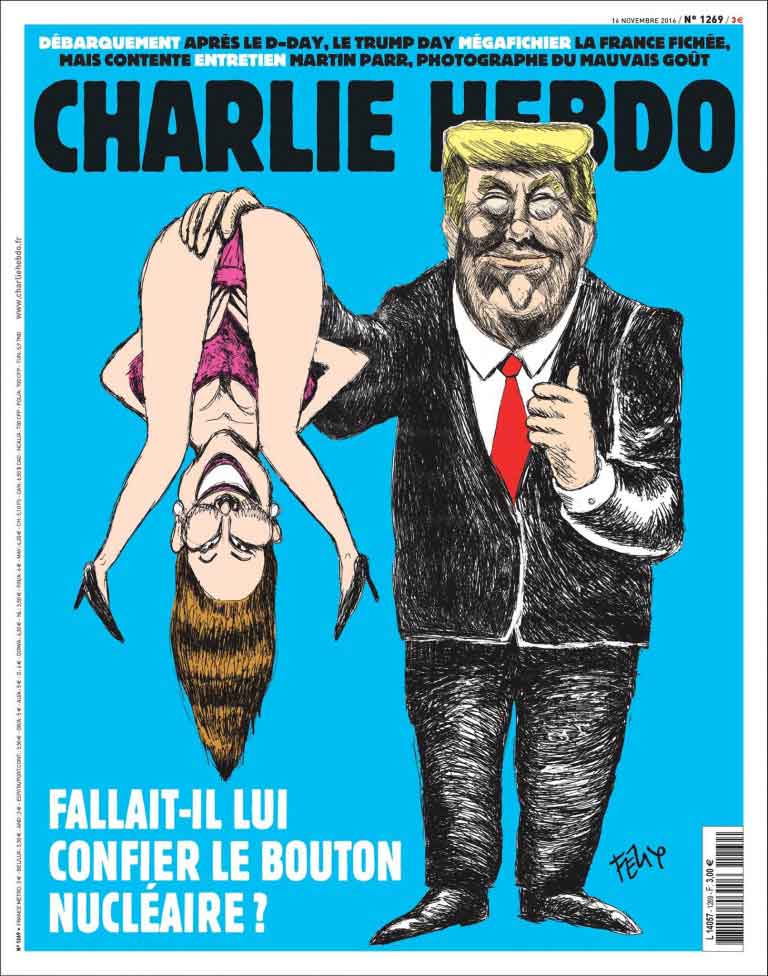 My children came into my room and I broke the news to them. We embraced and cried together. I had to put on my ”parent hat” and tell my boys everything was going to be fine, but deep down I was in real fear. My husband tried to console me, but I felt he was dismissive of my fears, and we fought about it. He explained to me in a loving tone that “it will all pass” and “give him a chance.” I thought to myself, “HELL NO”, I already knew enough about that bully to understand what was waiting for us.

My husband, who voted for an independent, was disappointed at the outcome but he was already moving forward without any hesitation or upset. He seemed quite calm and yogi-like in his contentment with the new reality. This lead to passing resentment I had for my husband’s beliefs.

I was the opposite; I was literally drowning in my sadness and trapped in Facebook. Loving texts and consolation phone calls came my way from friends and family but they didn’t help. I still felt deep unease. I cried more tears, took an overdose of stress relief vitamins and drank some tea to calm my nerves.  I wanted to do something normal, something to propel me back to reality. Driving in my car to Whole Foods (yes, the most liberal elitist place on earth) the world felt different than one day ago–alone, still, and somber. I passed by women, men and students at the University of Utah and wondered if they were feeling what I felt, too. I wanted to hug strangers but I also feared them. I wondered if they were with him. Did they have the hate and bigotry in their hearts like I heard him express? By voting for him, does that mean they are racist too? Misogynists in my midst?

I was raised in Montgomery County, Pennsylvania, a suburb of Philly that has become a barometer of election night results. This little suburb, made up of white upper class voters, can swing the state either way, and lately it’s becoming more Republican, in contrast with the hardcore Democrats in downtown Philadelphia.  Pundits say that if Montgomery Country goes red, so will all of PA. From Utah, I watched my home state change from blue to red for the first time in at least 30 years. My stomach sank at that point in the election results because I knew without PA she was not going all the way.

I know friends, relatives and family members who voted for him. News articles are telling me he won because his opponent didn’t appeal to rural voters, common folks. The T.V. is blaring that his vote was a break against “liberal elitism.” Yeah, those people, essentially ME and seemingly everyone I know on Facebook.  I’m told we are that group that has had it “our way” for eight years and become out of touch with the real problems in our country because we go to public libraries too often, drink too many lattes, and are concerned about the environment and “fluffy” things like mindfulness and meditation. If having a college degree, living in a city by the coast and believing women should have access to health care and birth control ala Planned Parenthood makes me a liberal elitist then I will own that trending name.  Funny, though, I never thought of myself as an elitist but an equalizer. I was taught at home and in school to champion equality for all people, and have continued the practice of fostering those beliefs with my own children. 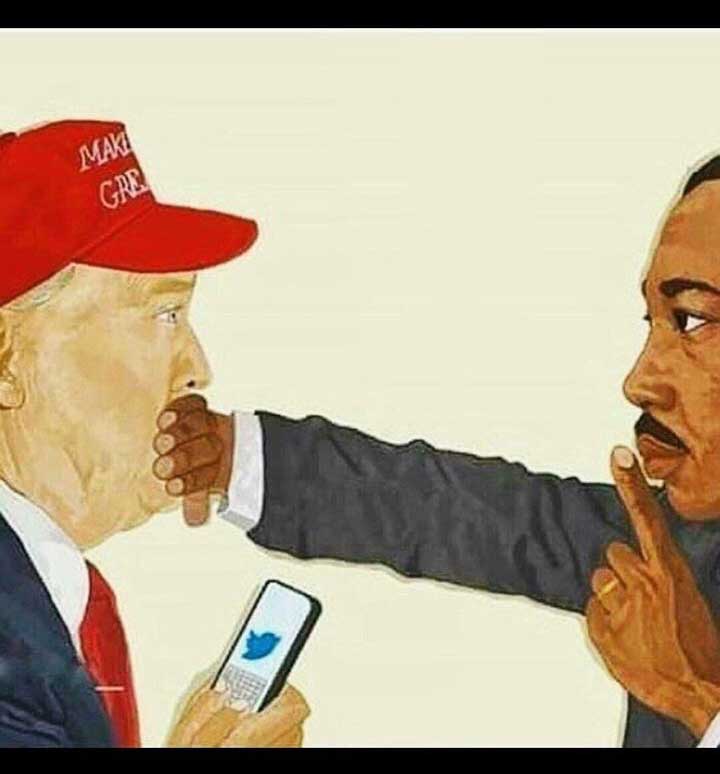 People have taken to calling our new President “#45,” as if speaking his name is just too much, and I sympathize, because there is so much I can’t rectify. For example, how do his voters ignore #45’s racist ramblings and his objectification of woman and mockery of the disabled?  I’ve heard “oh, it doesn’t bother me,” “it’s ok,” “it’s locker room talk,” “my brother talks like that.” I’m sorry your brother talks like that, but he’s also not the leader of the free world. Where is their admonishment of his crude comments?  In the silence of his supporters, are they implicitly saying they support him 100 %- all of him, including his obnoxious, ignorant behavior and 3am insults? Say something to me! I’m waiting! Help me understand! Tell me you like his foreign trade proposals but dislike how he hangs up on or refuses to shake hands with the leaders of our biggest allies. Tell me you support his ideas about lowering corporate taxes but hate how he talks about females. Tell me you agree with his stance to shore up our borders but you are concerned with the way he speaks about immigrants, his lack of condemnation for racist white hate groups, and the increase of customs entry rejection and “snatch and grabs” of legal immigrants with entry and work authorization permits. Explain to me the legitimate reasons you want to see Obamacare dismantled and what you expect to see in its replacement, but you find his braggadocio about resolving our problems without presenting real solutions lacking depth.

His voters justify and ignore his bold, corrosive and insulting comments to keep him in the game. Defending him at every moment, every abrasive tweet, every social and environmental protection dismantling, every weekend’s golf vacation. Have you ever liked someone so much you defended EVERYTHING he or she said or did? Probably not!  It seems too preposterous to be true, yet I witness it every day. The weirdness is accepted and the truth is distorted and his supporters pretend it’s all normal. Normal has left the room and everything I know has been upended. His supporters will sacrifice our human values to build a wall. Why these individuals don’t yell, speak up or even acknowledge his harmful rhetoric is a problem I have. I get it, they want a different America. It’s their “turn” now. But stop normalizing his unhealthy behavior. The ideals he champions are not normal to me. Not believing in science is contrary to sanity.

It leaves me with a burning sadness and pain contemplating that so many of my sisters left our rights behind to vote for power over preserving humanity. He has what he wants now, gained at a high cost to so many human beings and the earth’s legacy. This king and his followers are the true elitists and I am still and will continue to be an equalizer.

Some reading that helps me feel like I’m not alone:

Trump Voters Will Not Like What Happens Next, Garrison Keillor